Do you need TLC for Uber in Westchester?

Black Car Rentals | Lease to Own Uber Cars > Blog > Uber > Do you need TLC for Uber in Westchester?

Valid driver’s license, valid insurance, not a criminal? You’ve got yourself a job.

The ride hailing service plans to add Long Island and Westchester County to its ever-growing coverage.

As long as you meet those requirements and are at least 19 years old – you’re hired. You don’t even need a commercial driver’s license, which all other cab companies in the suburbs of New York require.

“If you have a driver’s license, I don’t really have a problem with it. So I wouldn’t really be that afraid of getting into an Uber,” Tuckahoe resident Dan Walsh said. “But that’s just me.”

It’s so easy to become a driver, Uber is even bragging about it.

You can find all this information on the Uber website. About halfway down it says, “interested in driving and earning in New York? You’ve got options. You can drive Long Island and Westchester with your New York State driver’s license and personal car.”

That’s why some Uber riders worry this could be putting them in danger.

“I don’t know the person. I don’t know anything about them. They could be anybody,” Tuckahoe resident Ann Marsullo said. 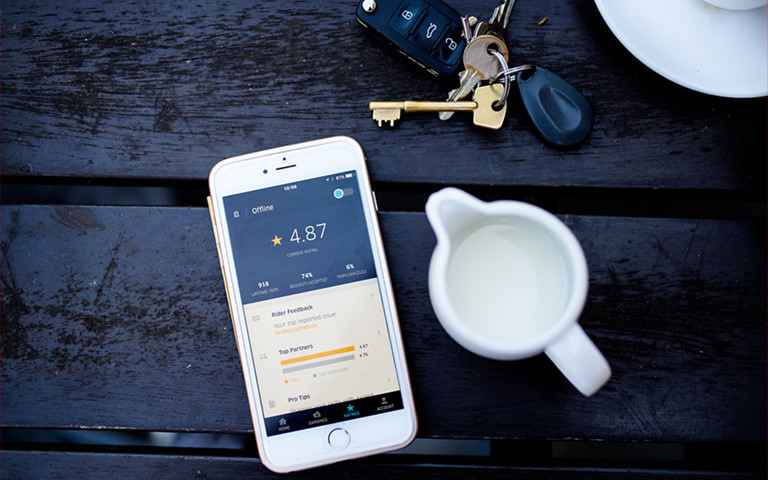 Westchester County legislator Ken Jenkins said what’s worse is Uber drivers don’t even need to be fingerprinted if they’re going to work in those areas.

“Well the main concern is all the reports that we’ve had from all around the worldwhere there’s been significant issues, safety issues, sexual attacks and all those kinds of things that have happened,” he said.

Uber issued the following comment on Thursday in response to CBS2’s story:

“New technology has enabled Uber to build safety into our service from beginning to end: before a passenger even gets into the car, throughout the journey and after they have reached their destination. Nearly 80 percent of suburban voters support ridesharing and we excited to finally bring safe, reliable and affordable transportation options to all New Yorkers.”

Uber is set to roll out service on Long Island and in Westchester County by the end of next week.