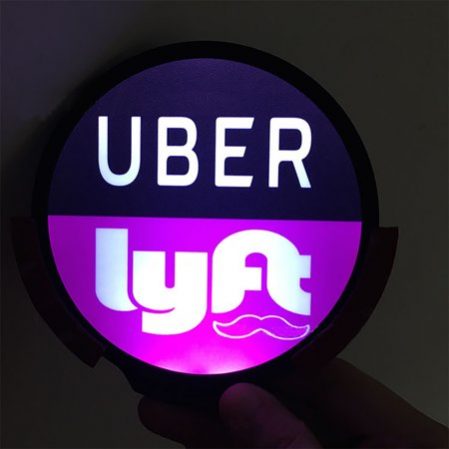 Ride-hail companies Lyft and Juno filed suit against the city of New York on Wednesday, seeking to block implementation of a new law creating minimum pay rules for ride-hail drivers.

On Wednesday afternoon, a New York State Supreme Court judge responded to the lawsuits, ruling that the companies must put the money that drivers would have been paid under the new rules into escrow for the time being. The next hearing for the suits is scheduled for March 18.

The law, passed last December and set to go into effect February 1st, establishes a mandatory wage floor for drivers of $17.22 per hour after expenses, or $26.51/hour before, as tied to a vehicle utilization ratebased on Uber’s average. A spokesperson for Lyft said that the company’s lawsuit isn’t meant to oppose a minimum wage for drivers, but rather the mechanism by which NYC has chosen to create it.

See also: Over Uber And Lyft? These Apps Hail Rides Or Book Ahead

Campbell Matthew, Communication Manager for Lyft, commented by email, “Our lawsuit does not target the law passed by City Council, but instead addresses the specific way the TLC plans to implement the rules, which would advantage Uber in New York City at the expense of drivers and smaller players such as Lyft.  It’s no secret that Uber has tried to put us out of business in the past. They’ve failed repeatedly, and the TLC should not assist them in their efforts.”

BSD Group offers the most competitive rates on Uber Car Rentals for commercial use in Long Island & Westchester.