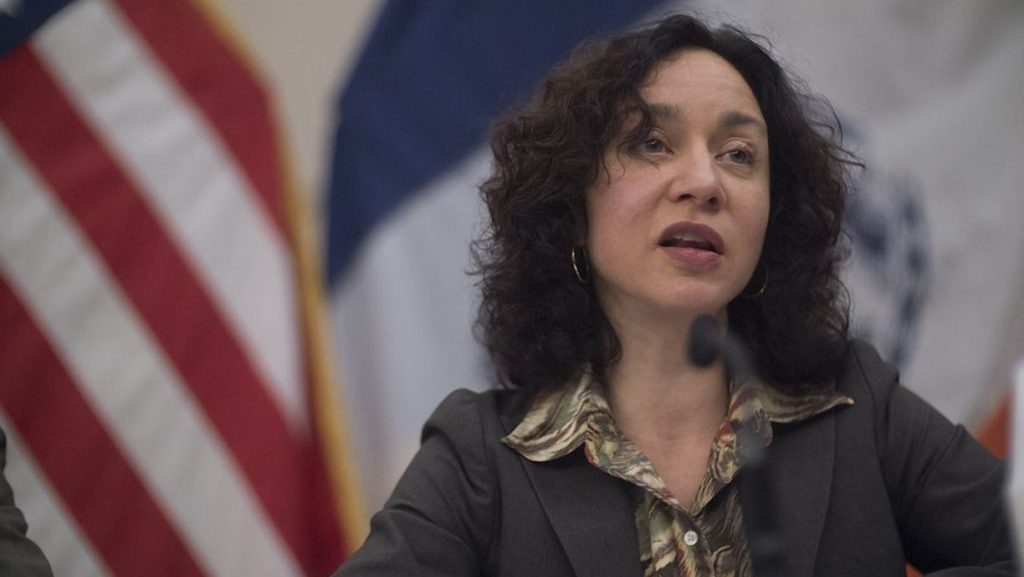 NEW YORK (CBSNewYork/AP) – The head of New York City’s Taxi and Limousine Commission is stepping down.

Mayor Bill de Blasio announced Saturday that TLC Chairwoman Meera Joshi will resign in March. Her replacement will be chosen in the coming months.

“In this unprecedented period of growth, Meera has brought about equally unprecedented and vital change that will serve as a model for cities throughout the nation and the world,” the mayor said in a statement. “Under her leadership New Yorkers who use wheelchairs can get service, passengers are assured that every driver and vehicle is safe, our city has detailed records of the one million daily trips and New York City is the only place where app drivers have pay protection.  She will leave an unparalleled legacy and has raised the bar for good government.  I am grateful for her service.”

Joshi has lead the agency that regulates for-hire vehicles since 2014. During her tenure, the city has grappled with the explosive growth of Uber, Lyft and other ride-hailing apps.

“It has been an honor to serve New York City through the effective regulation of almost 200,000 drivers in over 130,000 vehicles moving over a million people each day,” she said in a statement. “Thanks to a skilled and principled TLC staff, a Commission dedicated to doing the right thing and engaged industry members and advocates, through public debate and data we increased accountability, safety, access, modernized taxi regulation, protected drivers and increased consumer protections. I am deeply grateful to the TLC community that made this possible.”

The City Council in the past year approved a moratorium on new licenses for app-based cars and a minimum pay standard for app-based drivers.

BSD Group offers the most competitive rates on Uber Car Rentals for commercial use in Long Island & Westchester.